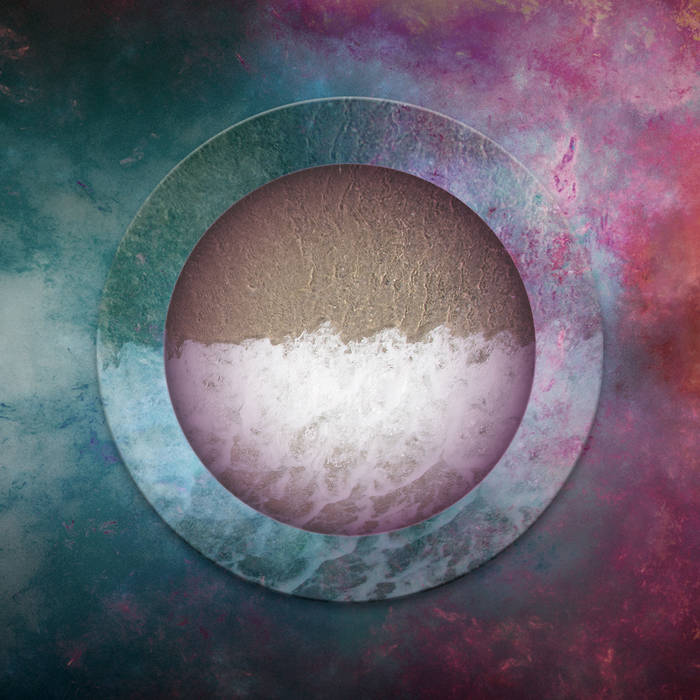 Sleep Patterns is a split album from athene and M. Mucci. The physical package is presented as a double CD-r release.

The digital version presented here only includes the M. Mucci track. For the full download of the album, visit the Polar Seas Recordings site:

Synthesizers and lapsteel recorded by M. Mucci, summer 2016 at The Tall House, Guelph, ON